You'll recieve a newsletter from me every couple of days depending on what's going on in the world. 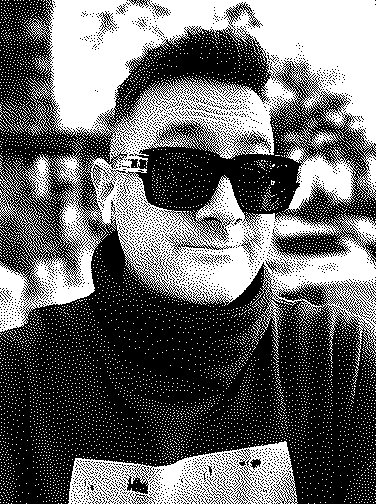 Hi there! My name is Clint Ecker and I'm currently living in New York City!

I'm a software developer by trade (work history) but I went to school in West Lafayette, Indiana at Purdue University. While there I majored in Computer Engineering with a focus on Electrical Engineering.

I was born in Wichita, Kansas and lived there until I went to university. After Purdue I lived in Cincinnati, Ohio for a while, then spent a good decade of my life living in Chicago, Illinois.

Chicago was the place where I really blossomed into the engineer I am today. For many of my years in Chicago I worked remotely for Ars Technica which had just been acquired by Condé Nast—a large magazine publisher.

In 2017 I moved to New York City and transferred to Venmo as a Senior Engineer. I eventually helped to found the Software Architecture department and did a significant amount of work as a Senior Systems Architect responsible for the entire API and Identity platforms. In late 2019 I resigned and continue to be purposefully and happily unemployed!

As of October 2019 I am unemployed and not looking to do any kind of work for anyone.

In addition to the above professional positions, I have also worked in the advertising industry as a software developer, as an RF Engineer for a major American cell phone network, an Editor, Journalist, Photographer, Party Planner, Dishwasher, Security Guard, Cashier, and Garden Shop employee.