President Obama was reelected to his second term and I was a software engineer on that campaign, working out of the headquarters in Chicago, Illinois where I had lived since approximately 2007. 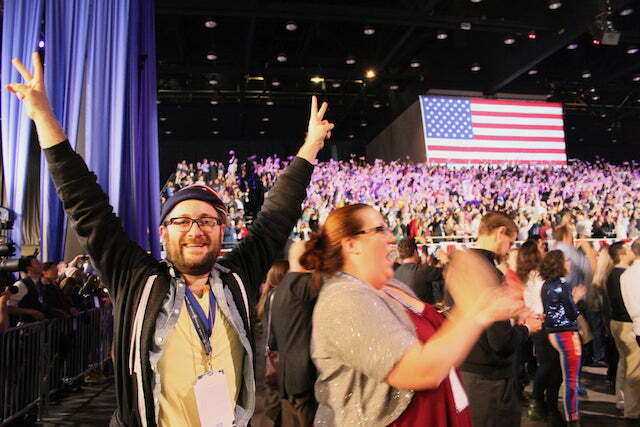 It was an exhilarating experience and completely overwhelming in nearly every possible way. I tell people often that I don’t regret spending 14 months on that campaign and that I would never personally do it again. That’s not to say that presidential campaigns are necessarily horrible, but in many ways they are the absolute worst kind of working environment.

There’s always a huge amount of pressure and stress coming from all angles. Schedules are massively compressed, plans—if they exist—change from minute to minute, internal politics, schisms, poor eating, little exercise, long hours away from your loved ones}, and not a very good paycheck!

All that being said, the campaign gave me enough positive experiences that it was definitely worth it. My health took some hits and I made some lifestyle changes to adapt which have made me healthier in the long run.

I learned so much on that campaign, I often tell people that I learned more about software development in those 14 months than I did my entire time in college. I was able to take all that new wisdom (which spanned many more disciplines than mere software engineering) and have many more exciting experiences over the next seven years.

In the next post I’ll talk about what I did immediately after the campaign.