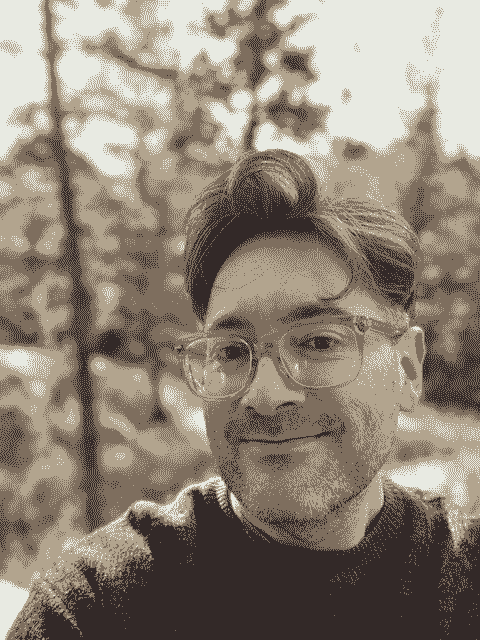 Hi there! My name is Clint Ecker and I’m currently splitting my time between Chicago and Denver, Colorado.

I’m a software developer by trade (work history) but I went to school in West Lafayette, Indiana at Purdue University. While there I majored in Computer Engineering with a focus on Electrical Engineering.

I was born in Wichita, Kansas and lived there until I went to university. After Purdue I lived in Cincinnati, Ohio for a while, then spent a good decade of my life living in Chicago, Illinois.

Chicago was the place where I really blossomed into the engineer I am today. For many of my years in Chicago I worked remotely for Ars Technica which had just been purchased by Conde Nast.

In 2011 I took a job working for Barack Obama’s 2012 re-election campaign. It was quite a stressful time but I met a lot of really amazing people and worked on a lot of really cool projects.

After re-electing the president I started a company with three friends called Modest. We worked on some online-commerce tools for a couple years and ended up being bought by PayPal in 2015.

The next year I spent working at BrainTree (a Paypal subsidiary) in Chicago and then in 2017 we moved to New York City and I transferred to Venmo (another Paypal subsidiary) as a Senior Engineer. I eventually helped to found the Software Architecture department and did a significant amount of work as a Senior Systems Architect responsible for the entire API and Identity platforms. In late 2019 I resigned and continue to be purposefully and became happily unemployed!

In 2020 we escaped COVID-19 and NYC and spent the next 18 months living in rural Colorado. In 2021 we bought a condo in Chicago and relocated our New York life back to a city we absolutely loved. Now we’re splitting our time re-charging in Colorado and enjoying everything Chicago has to offer. With 2022 around the bend we’re beginning to think about traveling again.

In addition to the above professional positions, I have also worked in the advertising industry as a software developer, as an RF Engineer for a major American cell phone network, an Editor, Journalist, Photographer, Party Planner, Dishwasher, Security Guard, Cashier, and Garden Shop employee.